Leading From The East
of Indonesia 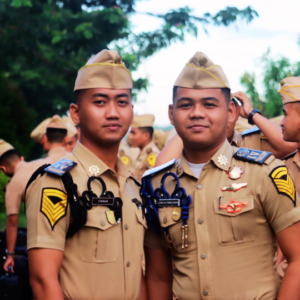 Merchant Marine Polytecnic (MMP) in Makassar, which began in 1921 with the name Primary Shipping School (SPD) with various maritime educatioan and Training programs ha obtained an Approval” (program recognition) as a legal aspect of conducting maritime education and training in accordance with the provisions of the 1978 STCW International Convention and its amendments. Approval issued by the director General of Sea Transportation is in the form of approval for the implementation of the seafarers Skill Training and Education and Training for Seafarers.,

National development in the field of education is an effort to educate the nation’s life, and improve the quality of the whole human being, namely humans who believe and are devoted to God Almighty, have a noble character, have broad knowledge insights, are skilled, physically and mentally healthy, have strong personalities, are independent, and are responsible. responsible, social, and national, and based on Pancasila and the 1945 Constitution.

Indonesia’s geographical condition, which is in the world’s shipping lanes between two continents and two oceans, as well as its historical heritage as a maritime nation with a large population consisting of 17,508 islands, makes it one of the largest maritime countries. Indonesia was declared an archipelagic state in the 1982 United Nations Convention on the Law of the Sea (UNCLOS) which was ratified in Law No. 17 of 1985, this shows that the waters that stretch across the territory of Indonesia are not as separators, but as liaisons. between the islands and has considerable potential for maritime.

In the Maritime Industry, shipping plays a very important role in implementing passenger transportation and/or distribution of goods with a high economic value. In carrying out these tasks, it must be available and supported by excellent, professional, and ethical human resources so that the role of educational institutions becomes very important and strategic.

Merchant Marine Polytechnic of Makassar as a higher education institution that organizes vocational education in the shipping sector is directed to produce professional and reliable graduates in the shipping sector, who meet national and international standards and can compete at the global level. Therefore, students are provided with knowledge, expertise, and skills under national and international standards. 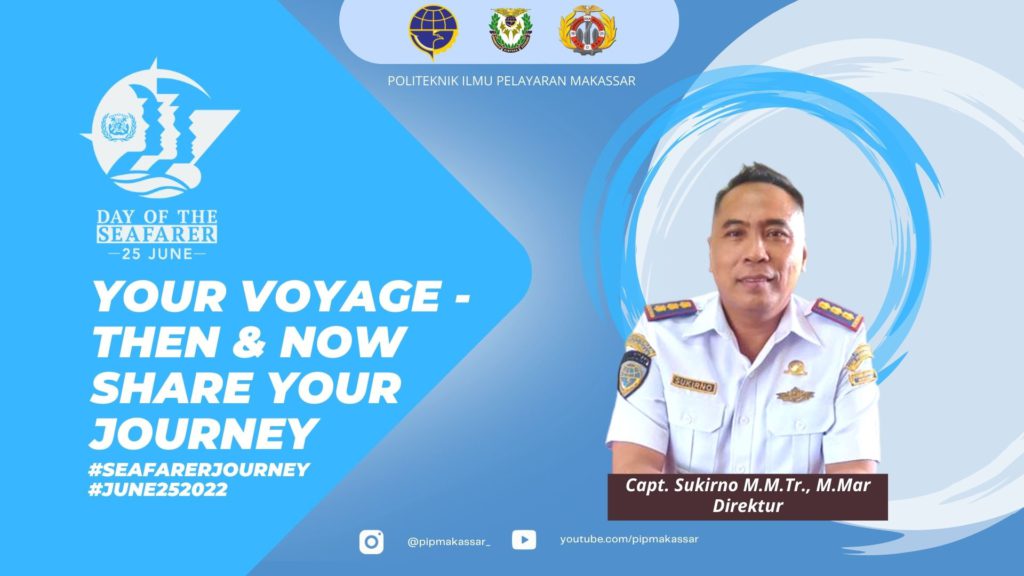 Makassar Merchant Marine Polytechnics goes to 100 years in 2021, since 1921 is committed not to stop in improving services to all costumers. We will welcome 2022 with improving the accuracy of delivery certificates to training participants and new paradigm in serving because you are our priority guest. 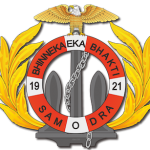